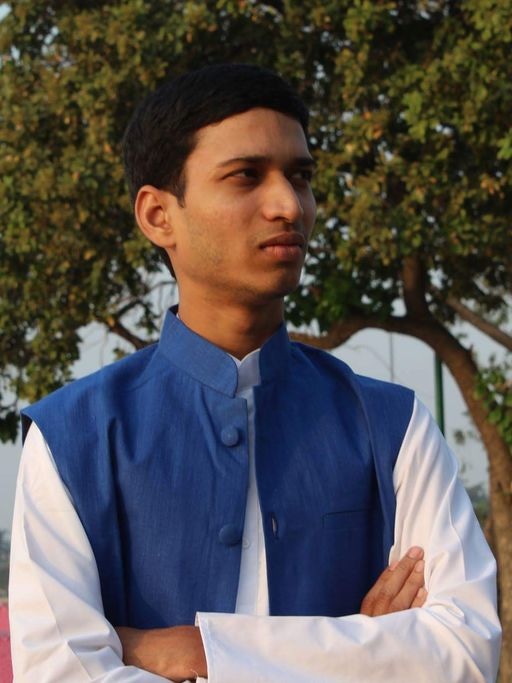 Narasimha Donthineni contested Greater Hyderabad Municipal Corporation elections at the age of 24 in February 2016 and was the youngest contestant from Loksatta Party.

He is from Nalgonda district in Telangana and was brought up in Hyderabad. During his graduation in CBIT college, Narasimha co-founded and lead a youth movement named "Youth For Better India" (YBI) and involved one lakh youth in the anti-corruption movement. He also campaigned against illegal constructions on public playgrounds which resulted in saving NTR stadium from being eliminated as a playground.

He received "Young Achievers Award" for the year 2017 from Quality Council of India and also One in a Million award from "Corruption free Andhra Pradesh", a California based organization. A student of IIM Rohtak, he co-founded a public policy club there.