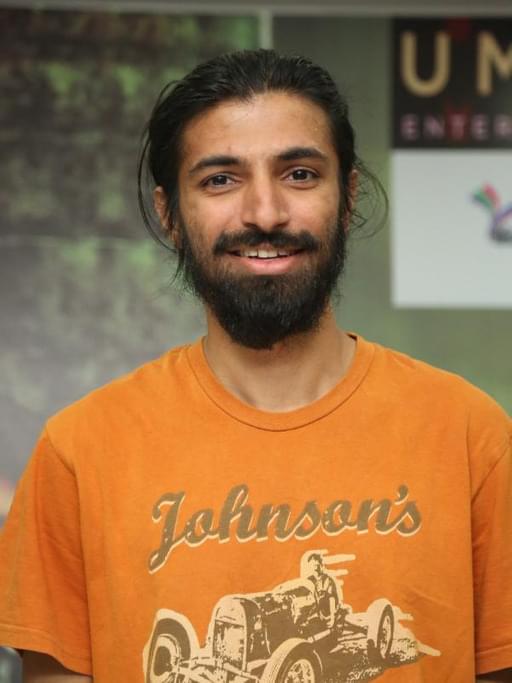 Acclaimed director of Mahanati, Nag Ashwin, began his career as an assistant director in the psychological thriller Nenu Meeku Telusa? (2008).

Following this, he assisted writer-director Sekhar Kammula in the critically acclaimed political drama Leader (2010) and the coming-of-age drama Life is Beautiful (2012). In 2015, Ashwin made his independent directorial debut with the coming-of-age drama film Yevade Subramanyam, which he wrote and starred Nani in the titular role. The film, which followed the story of an ambitious youngster's journey of self-discovery, was a critical and commercial success; and won the Nandi Award for Best First Film of a Director that year.

In 2018, Ashwin made his sophomore outing as a writer-director with the biographical drama film Mahanati (Nadigaiyar Thilagam in Tamil), which was based on the life and times of legendary yesteryear actress Savitri and starred Keerthy Suresh in the titular role.